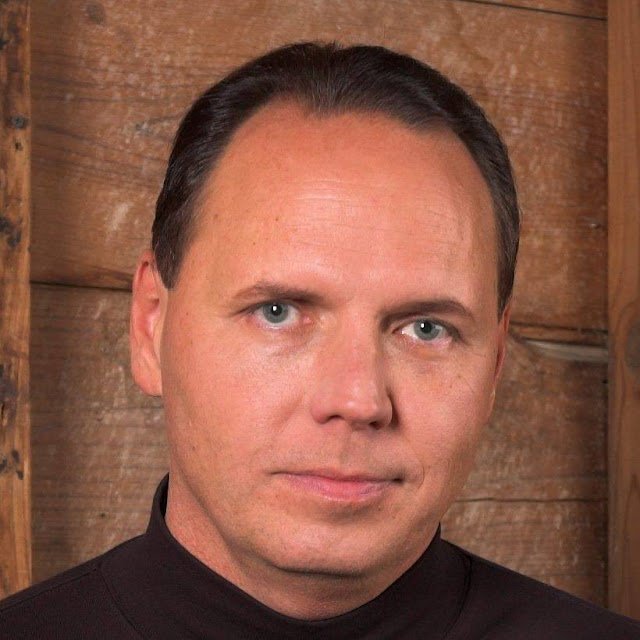 Living amidst a pandemic hasn’t been easy on any of us, but for cities like New York, the cultural difference is indescribable to say the least. The once bustling metropolis has been reduced to ghost town-status in the last few months, and in the music video for Antherius’ cover of “Midnight Cowboy,” we see just how barren its streets have become. A reminder of the city’s persevering identity transformed into a blushing ambient soundtrack, Antherius’ “Midnight Cowboy” is a commentarial look at the state of society as we see it today, and moreover, the optimistic future still sitting on the horizon ahead.

Tonality is the primary channel of communication in any instrumental ambient track, but that’s all the truer in this single. The synth play melds into the distorted guitar parts, reverberating percussive grooves and understated bassline beautifully. Though he’s not singing, Antherius is articulating a story through little more than texture and musical presence, which, as any critic will tell you, is no easy feat for even the most talented of players to pull off. The production quality here is top notch, but even with its stylish polishing, “Midnight Cowboy” glows with a cerebral tension you don’t find very often on the FM dial.

The synthesizers in this song are some of the smoothest I’ve had the pleasure of listening to in 2020. There are no examples of tininess nor hollow melodic faceting here that I can point to as shortcomings, and better yet, the synths never sound particularly artificial in the grander scheme of things. Much like the lights that dot the numerous skyscrapers high above the Hudson, they feel like the perfect adornment to the foundation of harmonies here, which is a lot more than I can say for some of the other synthetically-stylized instrumentals I’ve heard recently.

Although I would probably describe “Midnight Cowboy” as being an ambient single in spirit, there’s an underlying jazz sensibility to Antherius’ delivery here that can’t be discounted. Unlike other adaptations of this legendary track, there’s a diversity to the framework of this particular recording that sets it apart right out of the gate. Whether intending to or not, he’s put a unique stamp on a piece of musical history that feels strangely appropriate this May, 2020 (with the ultimate irony being that this was first recorded about three years ago as a standalone single).

If you’re looking for something totally different than what the status quo in pop calls for this season, Antherius’ “Midnight Cowboy” is a great addition to your favorite ambient playlist. Its music video is a stellar optical view into the uncomfortably silent street activity of New York City these days, but more than that, it offers us a one of a kind insight into the artistic soul of its creator. Antherius is a deep-thinking musician, and though he didn’t write “Midnight Cowboy” himself, he makes this song sound and feel like something as original and unrecycled as anything topping the Billboard charts in the past couple of months.